This past weekend, I went to Las Vegas with some girlfriends. As with 99% of my personal travel, I started planning this trip by creating a powerpoint with options for flights and hotels and ideas of things to do, along with an estimated cost per person. When you’re planning a trip with friends or family (or really, even at work), this is an important first step. If you’re familiar with “business,” you might say you’re creating a business case (what/why) and part of that is budget.

I considered a few different hotels for our Vegas trip:

We also explored a variety of options for what to do: 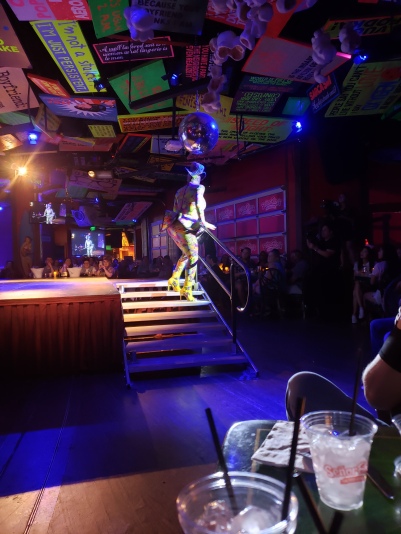 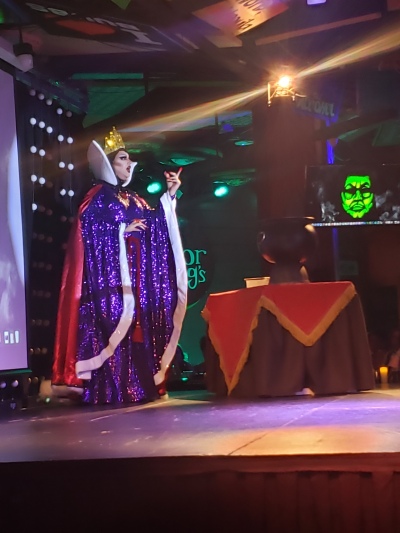 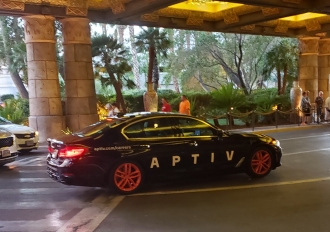 Finally, we had some damn good food. 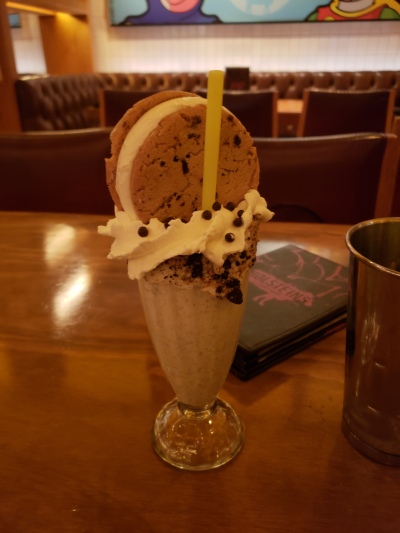 I hope this helps you with some ideas of what to explore in Vegas. I highly recommend doing some research (if you’re looking for other interests beyond the above) and planning ahead / pre-purchasing tickets before your trip. Also, you really only need ~4 days there. We had three full days and nights and that was plenty (but we didn’t gamble).

One thought on “Take A Trip: Las Vegas”

This is a text widget. The Text Widget allows you to add text or HTML to your sidebar. You can use a text widget to display text, links, images, HTML, or a combination of these. Edit them in the Widget section of the Customizer.